The ruins of this medieval fortress stand atop the 239m Várhegy hill from the shores of Balaton. Recently restored, the castle looks out on a panorama of Lake Balaton toward the Tapolca Basin.

In 2010, the Castle of Szigliget celebrated the 750th anniversary of its foundation. The Castle was built by Favus Abbot of Pannonhalma and was completed in 1262. A small village with a church had been developed under the castle as is typical in the life of a border fortress. The settlement existed in the Neolithic and Bronze Ages. Celtic, Roman and Avar archaeological finds were discovered in the vicinity. The ruins of a parochial church, built in the 12th century, can be seen. Until 1822 the area was an island in Lake Balaton. The island was connected to the mainland in 1822 by rearrangement of the bank-dams around Balaton.

We set out for this hike after a hearty brunch at our bed & breakfast, the climb is not overly difficult… but I did find it challenging on my knees with all the steps and cobblestone paths. A ferry ride and soak in the lake would soothe my weary legs. 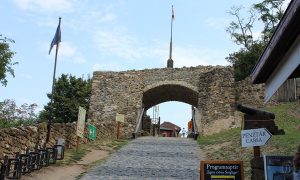 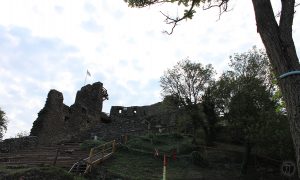 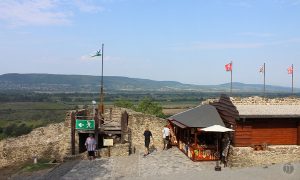 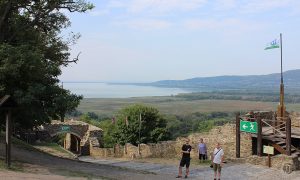 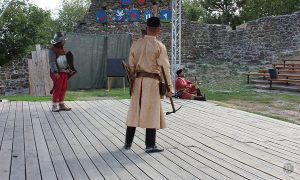 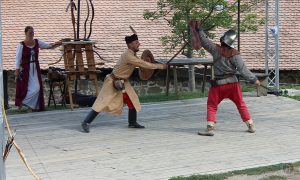 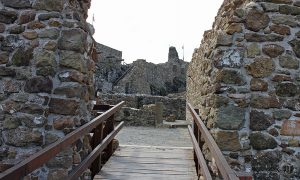 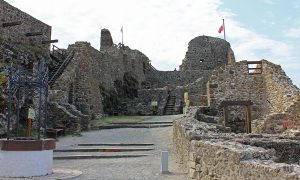 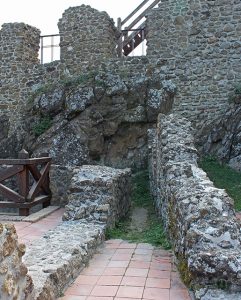 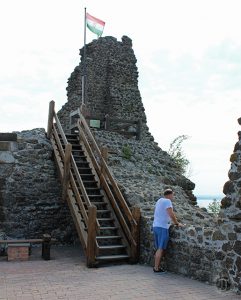 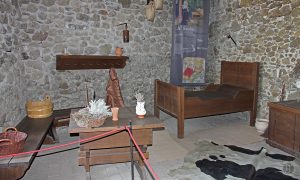 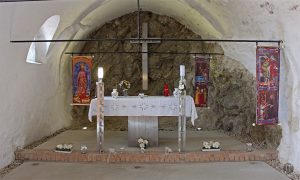 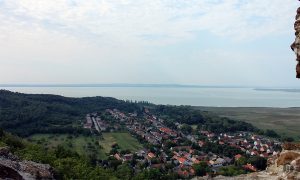 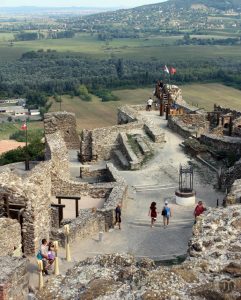 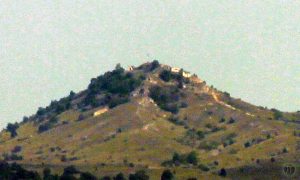 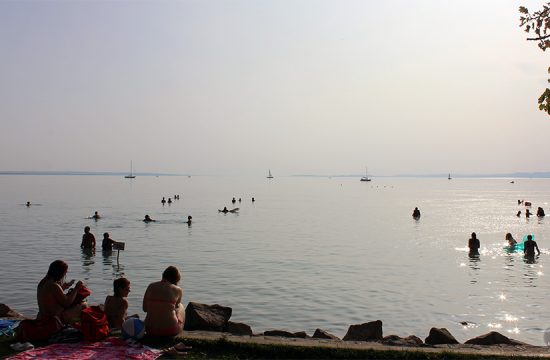 Balaton: A Great Place To… 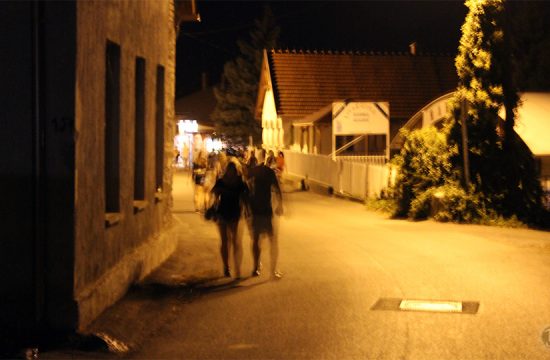 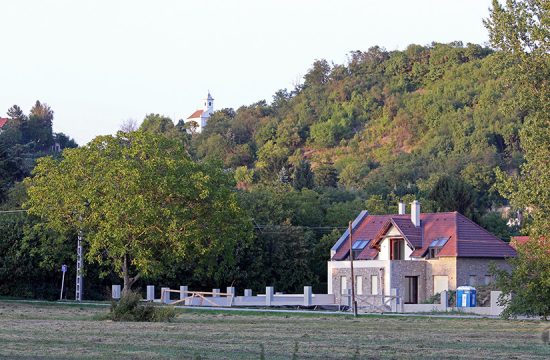