On the drive back from an unsatisfying foray to establish myself as a full-blown Ontarian (G’day, eh!) I noticed a couple of large birds on a fence post with red faces… this was surprising. Both were guarding what appeared to be a red fox that was now simply known as “Road Kill”. 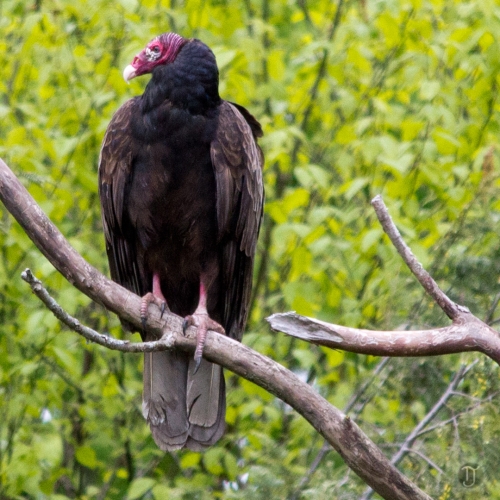 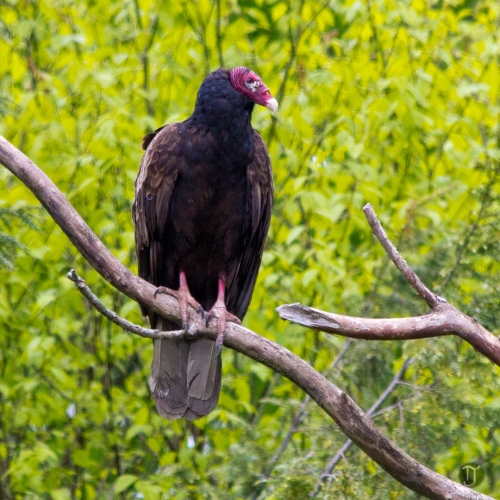 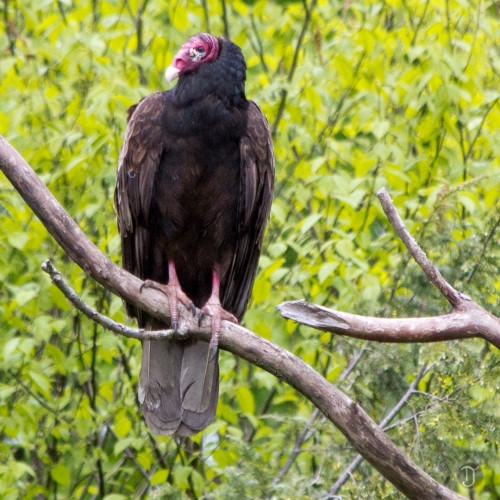 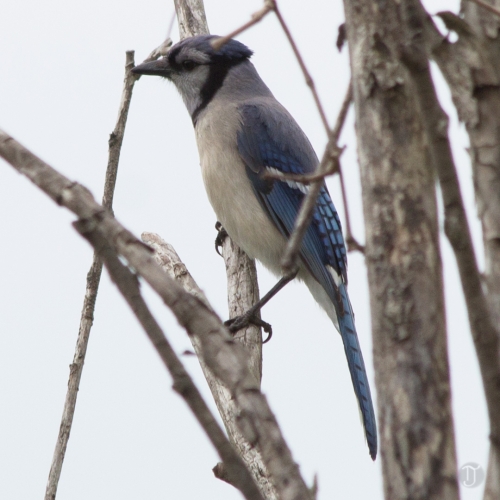 The red-faced birds I believe are Turkey Vultures with a Blue Jay thrown in for good luck. Fun fact: blue jays in British Columbia are also called “Whiskey Jacks”. 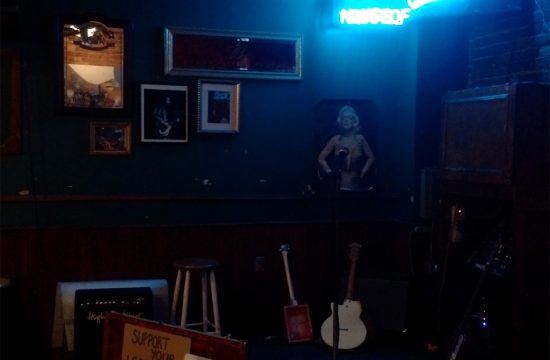 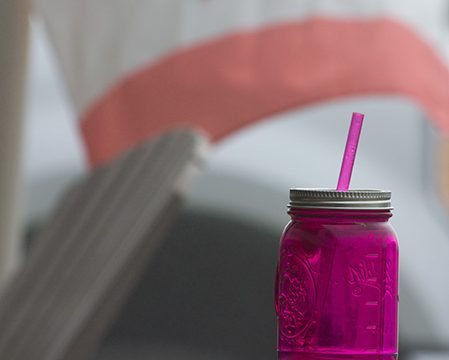 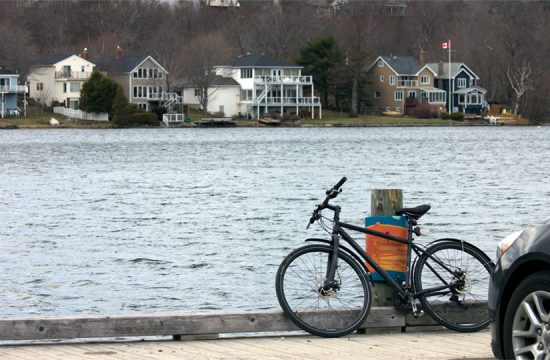 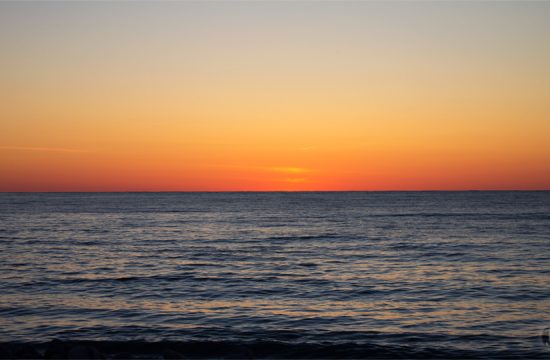 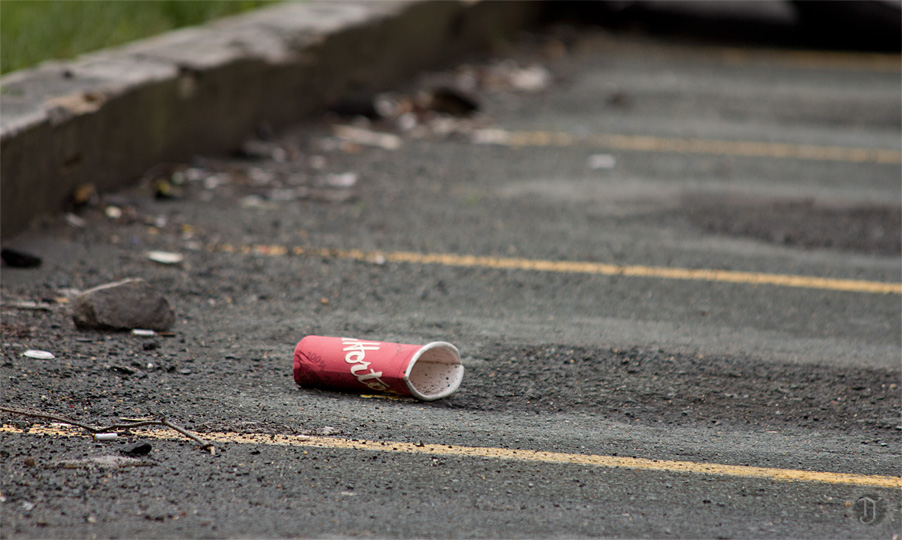 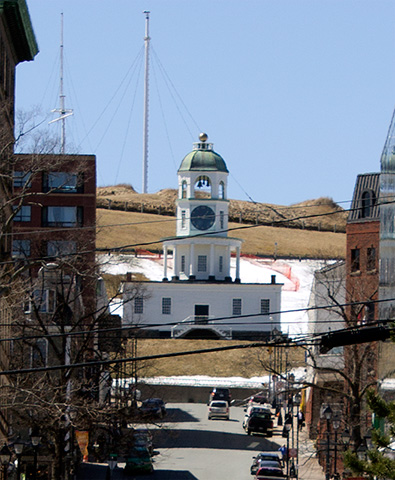 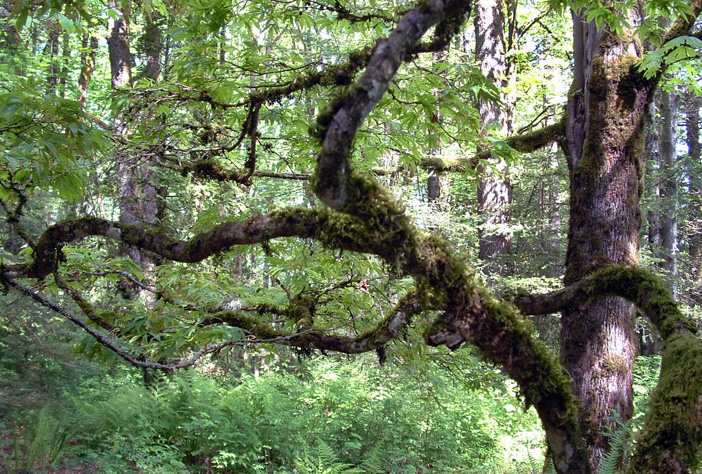 Gnarly Old Man in the…