For those of you playing along at home, this gallery is a continuation of the brief stopover in Cambridge. After traveling through Digby and taking the Tiverton ferry to Long Island — the next stop was to catch the Brier Island ferry

And Don’t Forget To Pack A Lunch

It doesn’t take long to drive around Brier Island, but there are some very scenic spots to enjoy and explore. I was fascinated by the low tides in the Bay of Fundy and to learn how the fishermen solved the problem of beached boats… use a kickstand to prop the boat against the wharf. Brilliant.

Of course, grabbing a few cold ones from the local purveyor of fine spirits — and submarine torpedo sandwiches — discretely tucked away in nondescript, brown paper bag travelers which made the drive ever so much more amusing. The driver of course in no part condoned, nor partook of the [allegedly] noxious substances. Then. 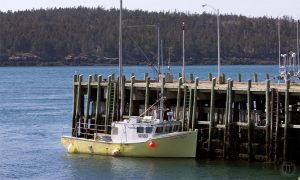 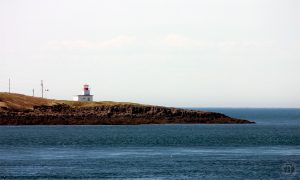 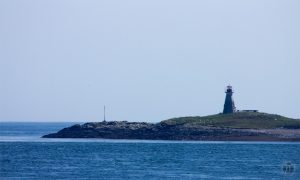 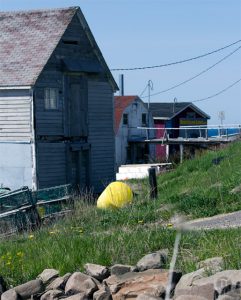 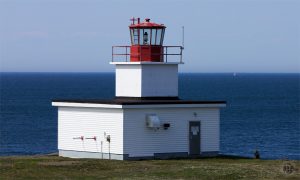 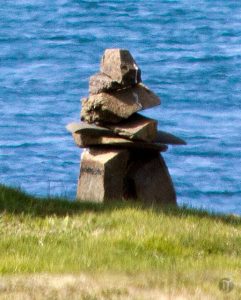 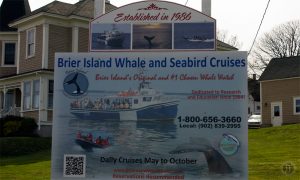 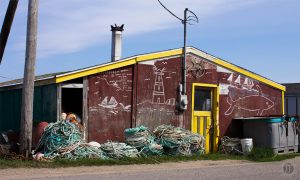 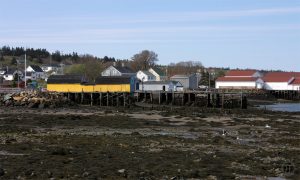 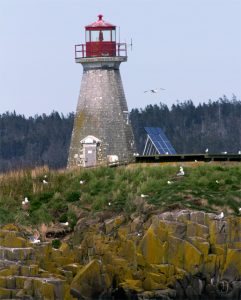 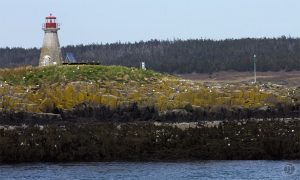 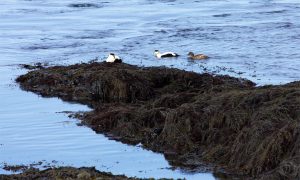 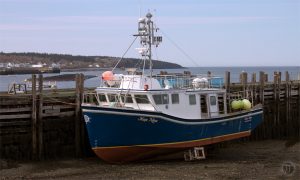 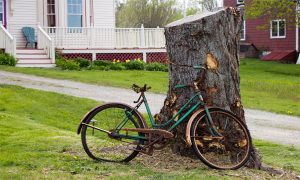 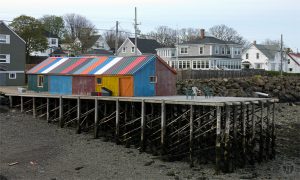 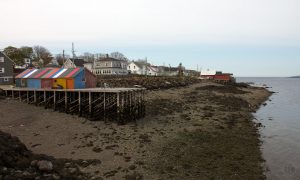 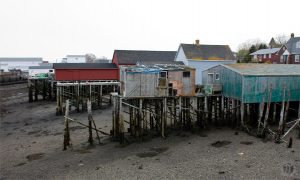 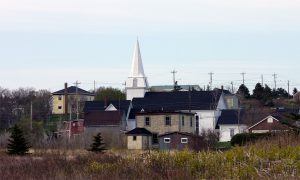 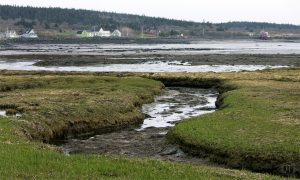 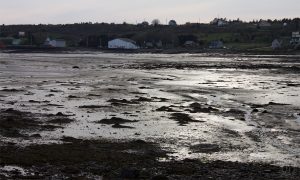 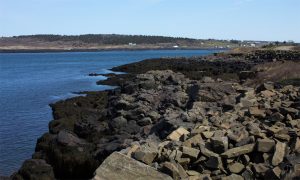 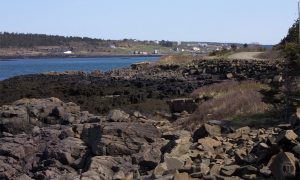 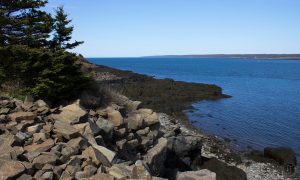 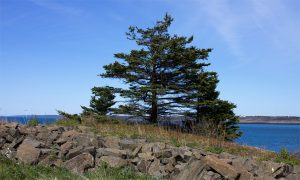 Wanna get your crimson crustacean groove on? Don’t miss part troika where we unravel the nefarious mystery of lobster sleep pods on Brier Island. 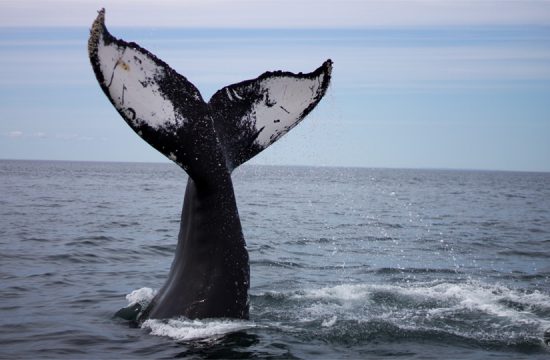 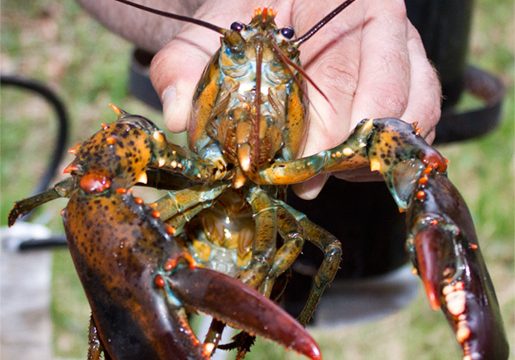 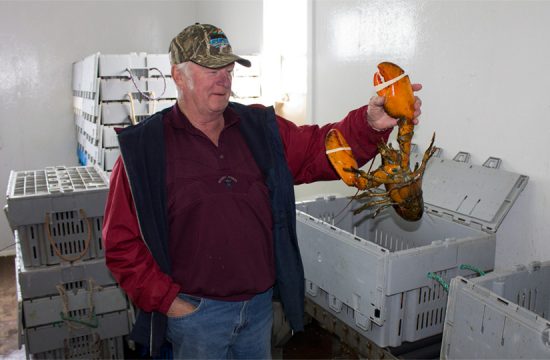