Home /posts/The one regarding a “Drive in Massachusetts”

We met a family from Massachusetts on a driving tour of Nova Scotia in October of 2016. They ran into the misfortune of breaking down at Blomidon Provincial Park. We sat with them while waiting on the repair service to arrive and got to chatting about various topics ranging from health, politics and vodka caesars.

Being proud New Englanders they were all Patriots fans; and I, being a Seahawks fan gladly joined the entire group of us to expound upon the various feats of strength and courage we had endured suffering through our collective wins. Still too soon on the Super Bowl, but Marshawn should have run it.

To cut to the chase, all this led to an invitation to break bread with the family whenever I should journey to the land of Bellichik and Brady… not to be confused with the land of milk and honey. However; I suppose Bellichik could sour milk with a flex of an eyebrow and I do know of a few female friends that would gladly pour honey over Tommy Brady… staawt the caawr and get the chaawder!

At a later date, we happened upon the Blomidon Winery near Canning, Nova Scotia… 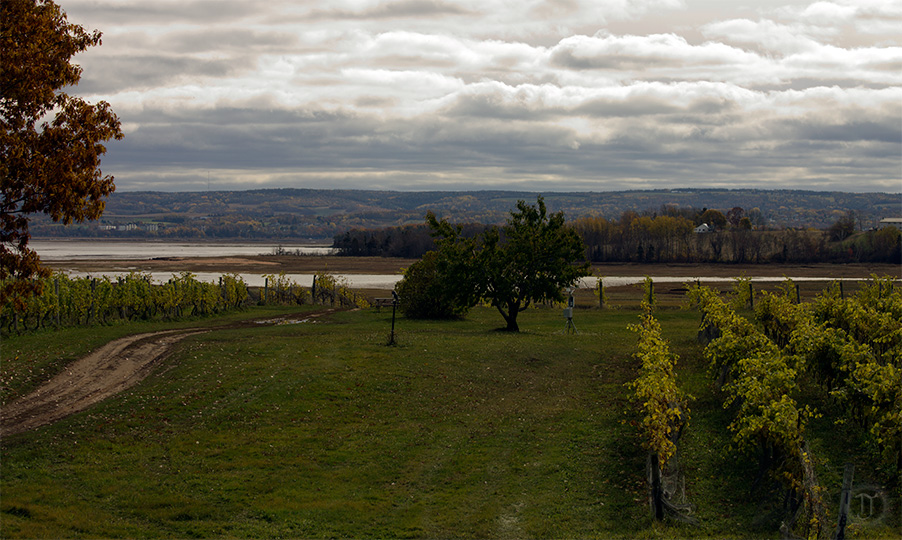 Having secured skookum seats in the lower bowl 28 rows from field level on the 50 yard line behind the Seahawks bench, I was pumped to get my journey started. We met many Patriots and Seahawks fans along the way to and from the game and at our hotel including a busload of rowdy New Brunswickers. A good vibe with lots of friendly shit chucking re: pats vs ‘hawks, canucks vs yanks, etc. Some 40lb soldiers sacrificed all to the celebration of football under a full moon sky. Then we got to the game.

First order of business was to grab a brat, it was a good brat but alas; it was a short-lived brat. Time for football. Now, I don’t want to be one of those fans that go on and on and on about how good the team they support is, but the Seahawks beat the Patriots on their home turf… ’nuff said. It was a much subdued crowd that walked out of the stadium than walked in. However; still too soon for the Super Bowl. Marshawn should’ve got the ball.

Pre-game at Gillette Stadium in Foxborough Massachusetts… for the record, Seahawks beat the Patriots 31-24

The following photos were taken in Massachusetts: Minute Man National Park, Sandwich, Bourne, Concord and Walden Pond. I was struck with the sense of history I felt in the forests around Minute Man Park, you could almost see the soldiers fighting shrouded in the mist for American independence. Either that or I had a full-on case of Stephen King’s imagination creeping me out.

Fun fact about Walden Pond, it is a pond left behind from a glacial retreat which left natural “walls” around the pond; some say the name ‘Walden Pond’ is derived from Walled In Pond… 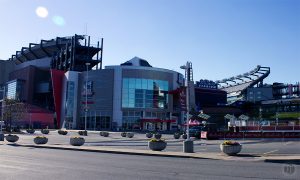 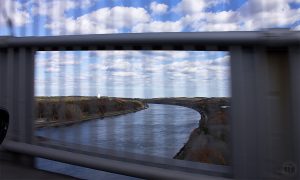 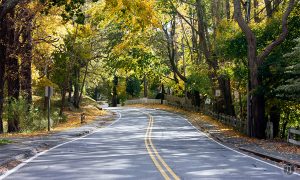 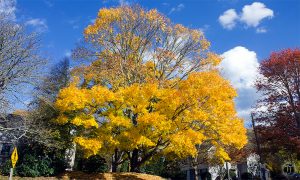 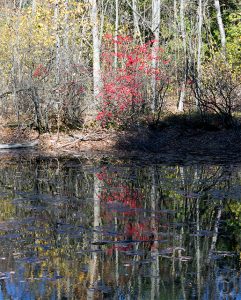 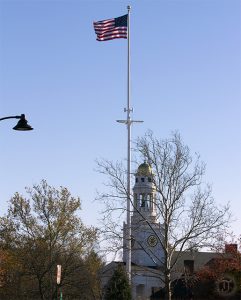 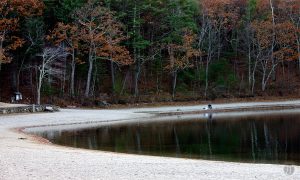 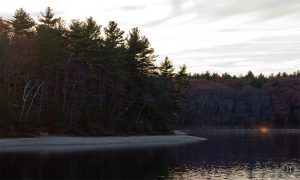 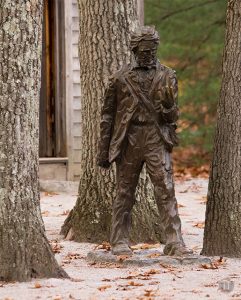 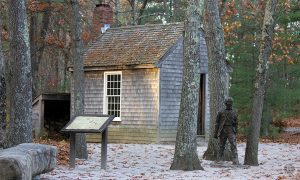 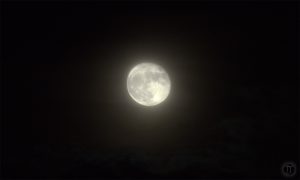