I arrived in Sopron via train from Budapest and met up with my dear Auntie; the last time we had visited together was in the 90s when we had the opportunity to connect in Norfolk, Virginia. We caught up on family gossip including “misplaced” satellite fragments and enjoyed her beautiful terasz with the wild chestnut trees. I am continually amazed by the tribe I am blessed to be a part of.

After being fed a “light” snack of eggs and sausage to assist in my recovery from the harrowing train journey, we set out to explore the original city centre.

Franz Liszt was born on October 22, 1811 in Sopron County. Franz began to learn the piano at age seven, and began composing in an elementary manner when he was eight. He started to appear in concerts at age 9. Here is Liszt’s Hungarian Rhapsody No. 2…

I got the chance to bang the ivories on the house piano at the “Hotel Sopron”; sadly… I did not play Liszt. Blues was more apropos after brunch :-)

In 1676, Sopron was destroyed by a fire. The modern-day city was born in the next few decades, when Baroque buildings were built to replace the destroyed medieval ones. Sopron suffered greatly during World War II, it was bombed several times. The Soviet Red Army captured the city on April 1, 1945. On August 19, 1989, it was the site of the Pan-European Picnic, a protest on the border between Austria and Hungary.

Walking through the streets with my Auntie I truly felt the history of every stone I stepped on. 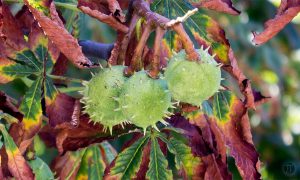 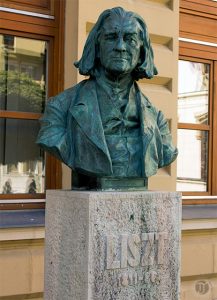 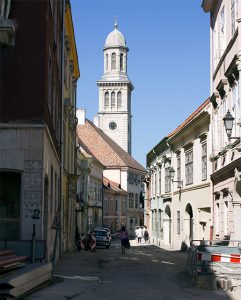 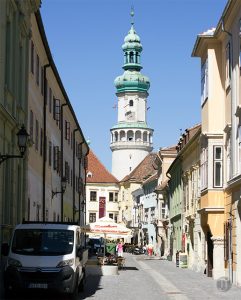 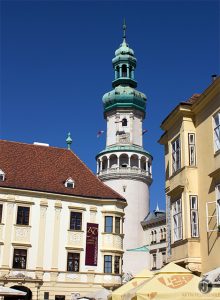 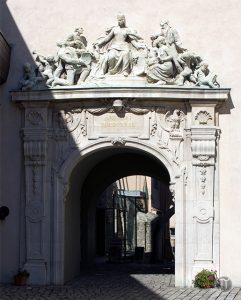 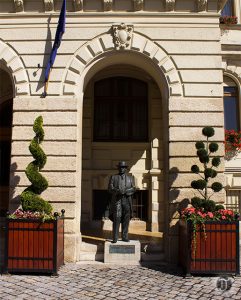 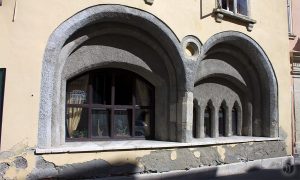 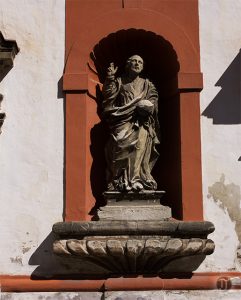 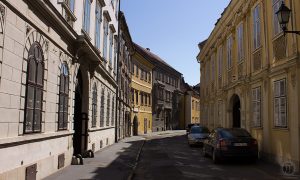 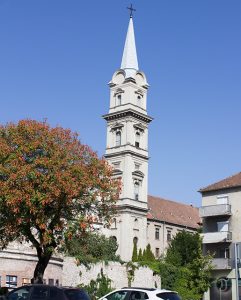 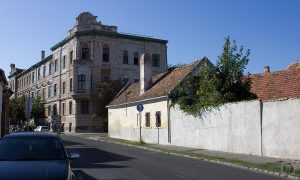 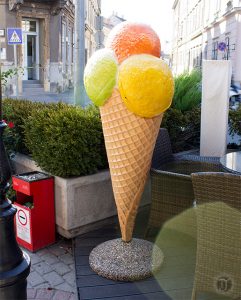 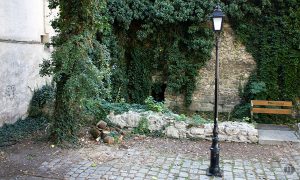 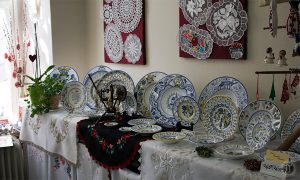 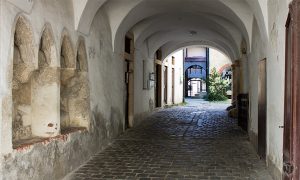 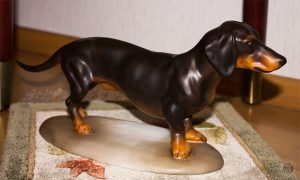 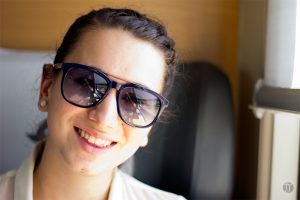 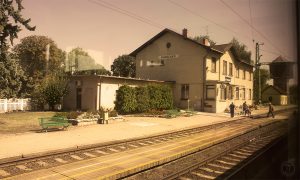 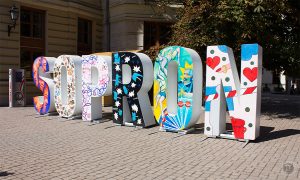 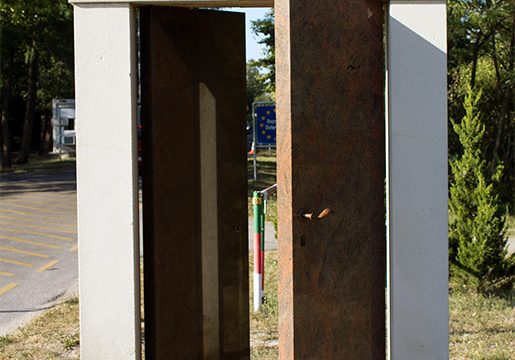