These photos were taken from March 15 through to March 20, 2015 around the ole homestead in Halifax, Nova Scotia. We got 20 centimetres of snow on the 15th, followed by another 60cm on St. Patrick’s Day. It completely shut the city down.

City Hall took the unprecedented step of a 48-hour parking ban, an unpopular decision reinforced by Metro Police blockades on major roads and highways. An all-out assault by tractors, graders and front end loaders barely made a dent: the ban was extended six more days despite crews working around the clock.

Say goodbye to sidewalks for the foreseeable future as there are still some sub divisions and cul de sacs that haven’t seen a plow yet. Buildings (such as the Bayers Lake IMAX movie theatre) were evacuated due to the threat of heavy snow collapsing roofs.

I believe it is a plot to foil any of my attempts to get out cycling.

We are currently awaiting the arrival tomorrow of a snow/rain event to top it all off.

Only Les Nessman could have warned us about a bigger monster lizard.

Production note: the video was made on a BlackBerry Z10 using the built in app Story Maker. My device had suggested to make this a “story” from my recent photos; even including the musical snippet. I quickly added a few more photos and uploaded to YouTube. Too easy. 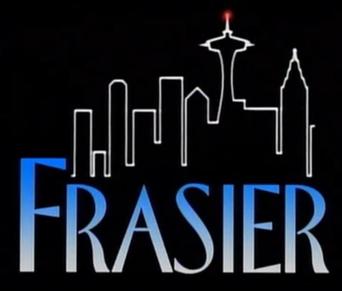 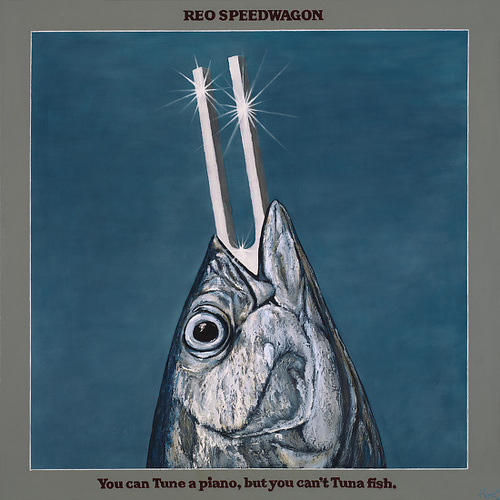