Supporters of the Nova Scotia (NS) film industry held a rally today at the NS Legislature to protest against budget cuts to grants supporting the NS film industry. These cuts were brought down by Premier Stephen McNeil and the Liberal Government in the 2015 budget read in on 09 April 2015.

Attendance to the rally was reported to range from 1000 to 4000+ demonstrators which quickly gathered and organized starting at the Citadel Hill noon gun. These numbers were reported by various media; my personal observations support that this was the largest demonstration I had seen protesting at the legislature in my 20+ years living in Halifax.

The protest, slated to end at 7pm with film industry professionals in attendance which ranged from makeup artists, digital animators thru celebrities and concerned citizens demonstrated against the proposed cuts to grants and tax credits.

The gathering felt more like a concert than a demonstration. In true Maritime spirit, protestors even aided vehicles shuttling in and out of the legislature grounds on government business which earned praise from the Halifax Regional Police (HRP). Many Canadian celebrities including: Jonathan Torrance, the Trailer Park Boys and William Shatner tweeted out support for the NS Film Industry with the hashtag #NSFilmJobs.

Earlier in the week, representatives of the film industry met with provincial Finance Minister Diane Whelan to discuss maintaining the current structure of the film subsidization system which provided between 50-65% government funding towards labour on film projects paid for by NS taxpayers. Nova Scotia currently has the highest film grant subsidization program in Canada.

When asked what each party took away from the meeting, representatives from the NS Film Industry declared Diane Whelan had listened and commiserated there was indeed a problem with cuts to industry grants and subsidization. Whelan confirmed the NS Film industry has a problem.

Now that I’ve got the “reporting” out of the way, I had an appointment downtown at 2pm and was cautioned that access to their building might be problematic due to the rally. I grabbed my camera and headed down early … 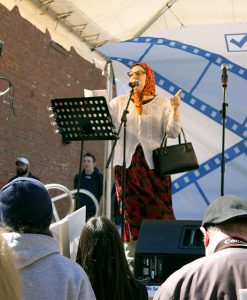 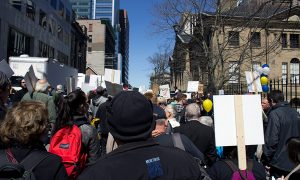 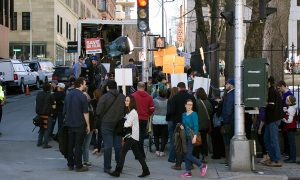 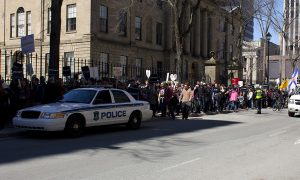 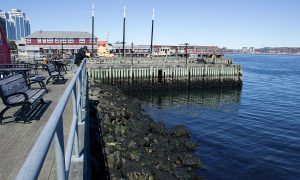 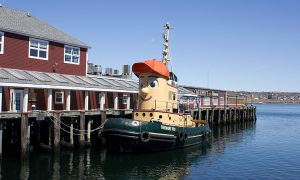 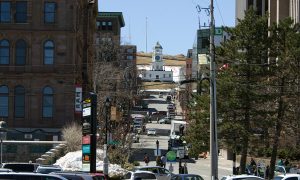 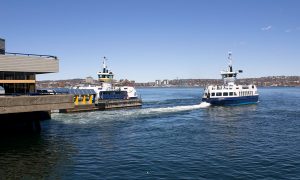 On a side note, I was happy to see many cyclists cruising around the Halifax downtown core; including the HRP. 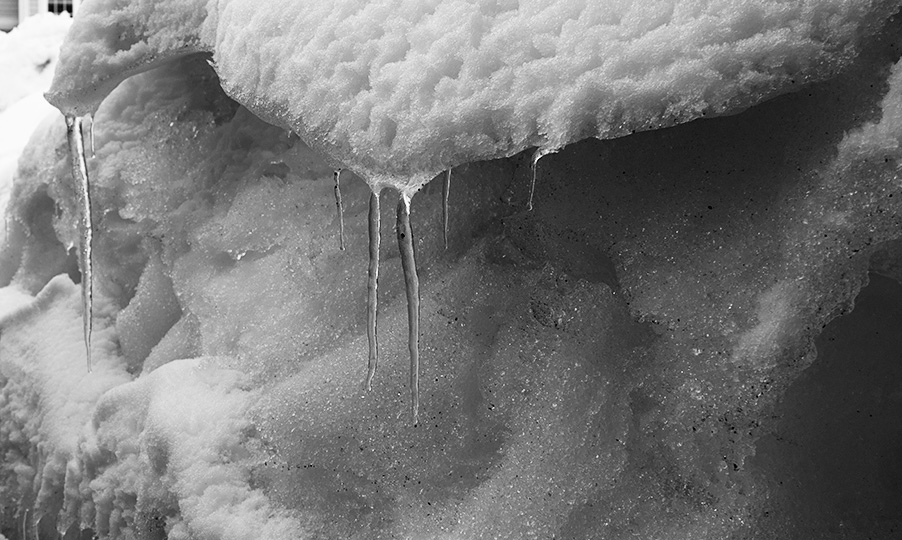 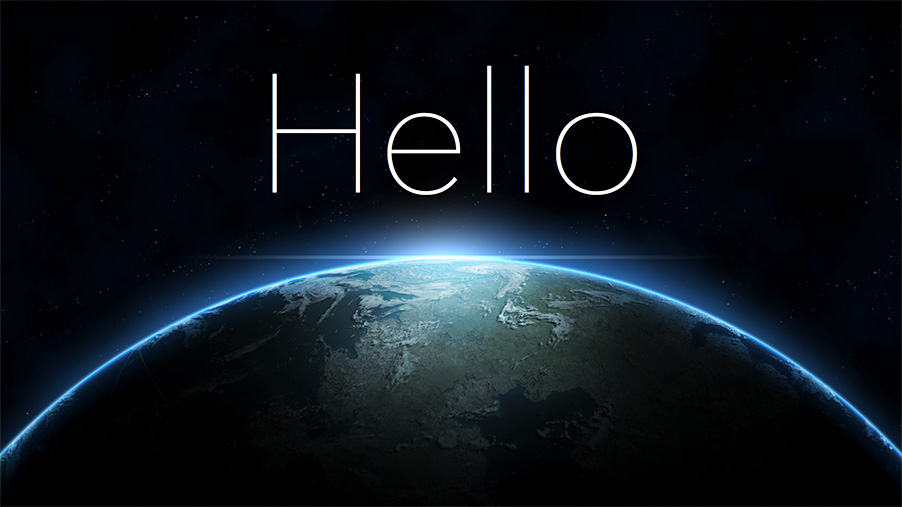