Just another day when I had no agenda and no where to go, so I cycled “round about”.

City crews have been busy tearing up a green space off Dunbrack to make a family friendly park. Hopefully, dog owners will realize this is not an “off-leash” park. I have very low expectations.

Climbed the BLT trail to Lakeside for a quick photo and video to turn around and head back to Fairview.

Video was taken on a Canon EOS 1200 with zero regard for any setting whatsoever. Press and Pray.

The waterfall was awesome and all that, but I was starting to get thirsty and having forgotten my water bottle (I don’t own a water bottle) … I turned back down the BLT and pedaled from Lakeside to Joseph Howe Drive in Fairview … mostly a downhill run for 11km. A most excellent run.

20km spin for some honky tonkin’ and a beer

I have been known to frequent the pub currently known as Freeman’s Fairview (aka Dutchies/Princess Lounge) pub from time to time on Dutch Village Road for a brown pop or two over the past 25+ years. Unbeknownst to me, the pub had installed a new piano made by Baldwin that had been lurking around the basement.

I cleaned off the dust and crud that had accumulated from storage and then pounded out a tune or two. The piano was in awesome shape, action was crisp and the hammer felts appeared to be only played by a 6 year old girl learning scales; not a beer swilling, honky tonkin’ piano bully. Long story longer, it sounded and played awesome.

Sadly, I was not the first person to tickle the “new” ivories. Kim Dunn (of course) was the first to put it through its paces. Kim is my Maritime Canada piano god; second only to Johnny Lee.

This pleased me to no end as I had been playing the old piano since 1989 formerly of “Ruby Tuesdays” lounge and it was getting pretty wonky. The story on the old piano is awesome including such gems as jams with Ritchie Oakley and Sam Moon and “Don’t Shoot The Piano Player As He Is Packing a Handgun Too”.

So awesome that Laurel of Freeman’s is committed to promoting live music. Bravo Zulu! 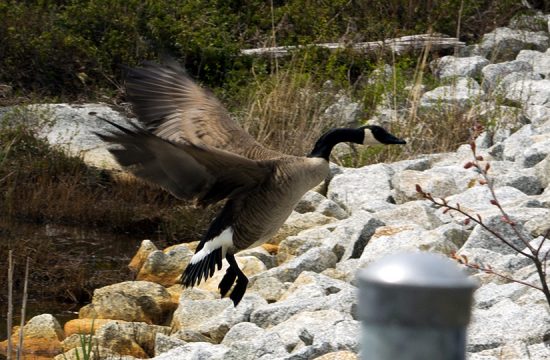 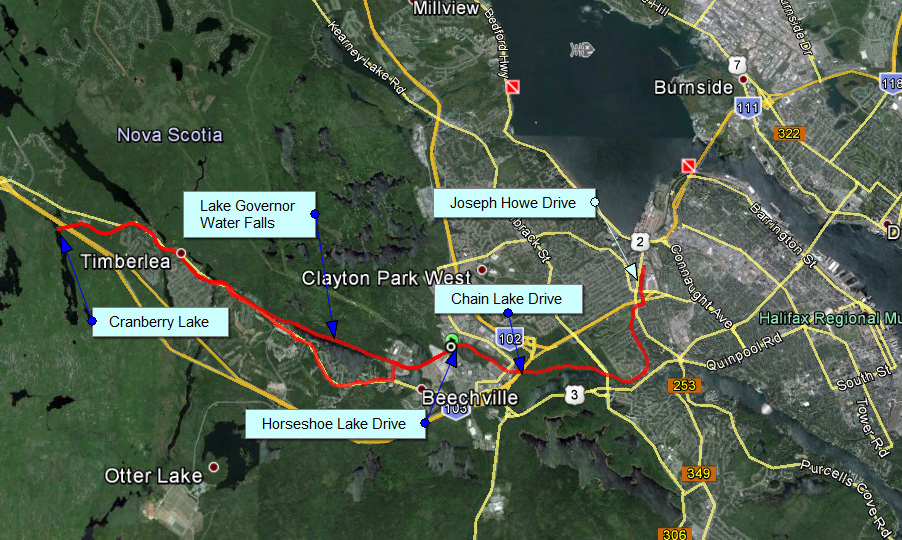 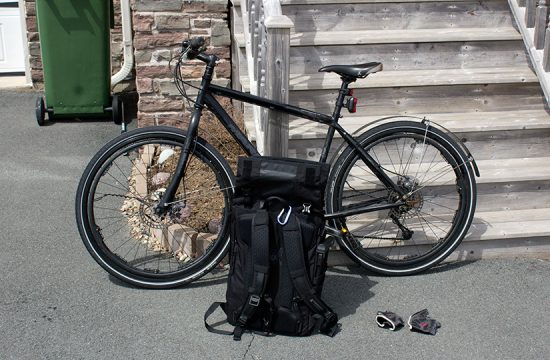 Early May Bike and Halifax… 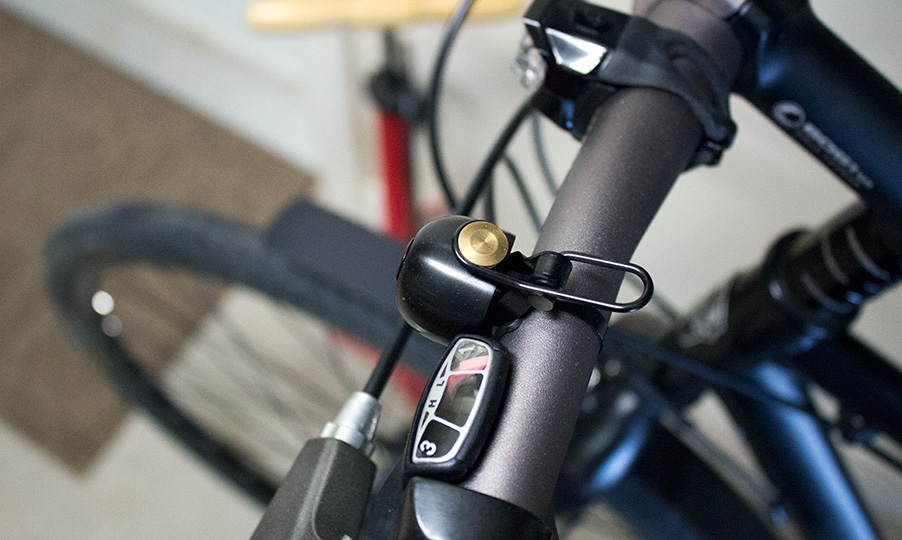 Swap out Revolights Rims with… 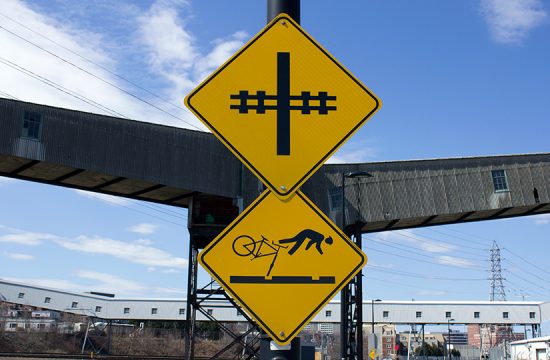 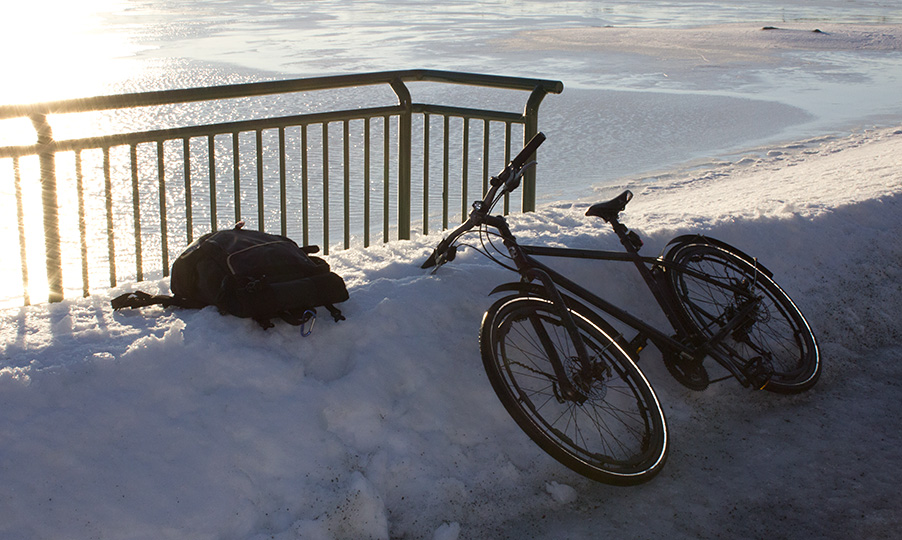